Question: how do I get rid of weeds in my pea gravel?

I received a great question from a reader and thought that others may have the same issue!

Sarah – “A couple of years ago, I transformed about a third of my backyard from a bit of a jungle into what I think is now a leveled driveway of pavers, an attractive garden house (fancy shed) surrounded by pebbles to replace where bush and weeds were.  I thought the pebbling would be low maintenance but it's turned out to be the most time consuming part of my gardening maintenance.  The company that laid the stones said that it was not possible to put any kind of weed block fabric under the pebbles because the small rocks would more around.  However, the weeds coming through are relentless.  I dug out all of the weeds and then went away for two weeks only to return to some weeds that were a foot high.  I don't want to be one of your "big backyard excuse makers" and I'd rather avoid using a chemical weed killer but I'm spending far too many hours weeding and re-weeding this troublesome patch.  Any thoughts? “ 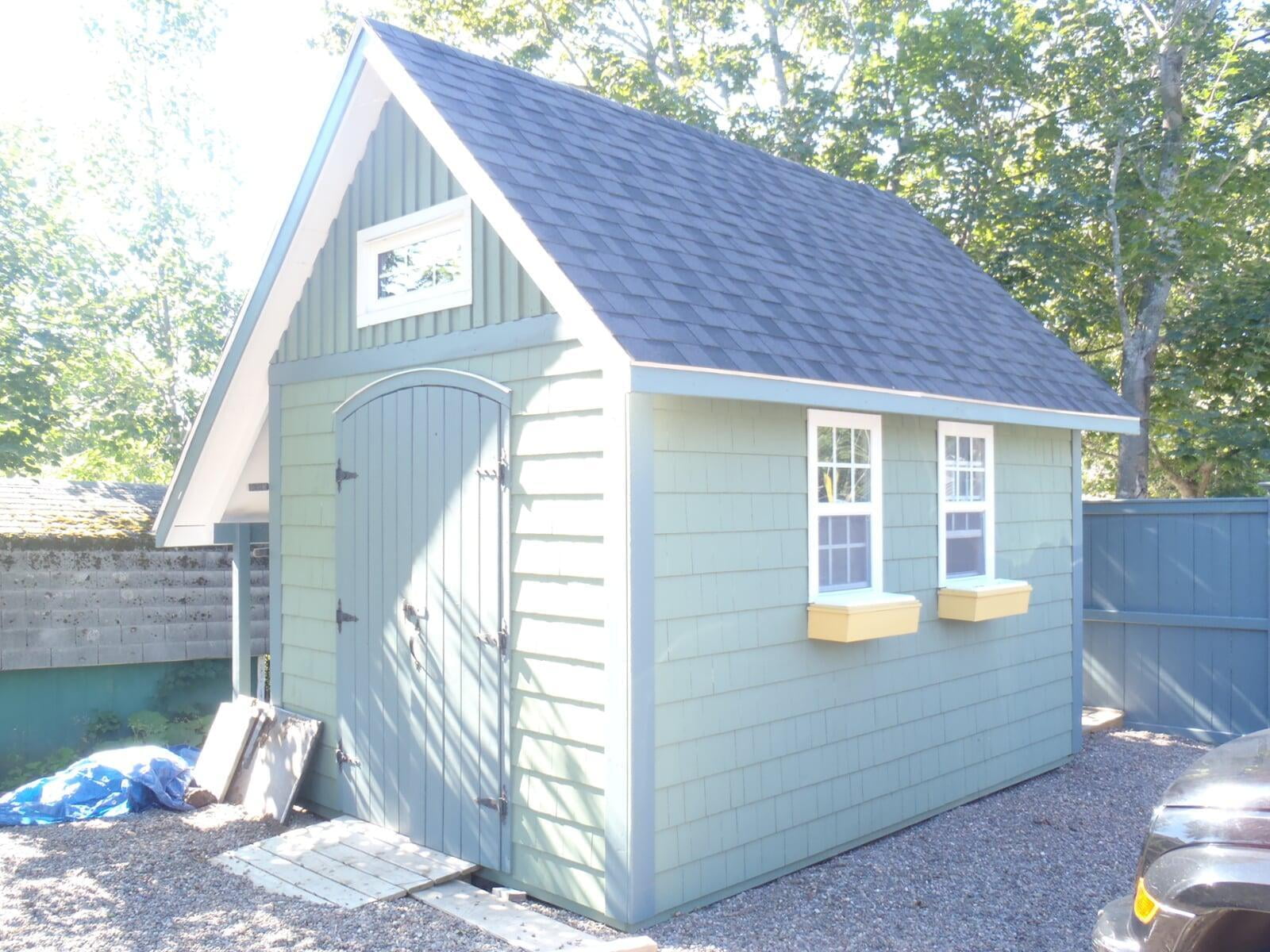 This is definitely a tricky one! Trying to take care of weeds once the roots have become established is never an easy problem to solve, especially if you want to avoid using chemicals.

Weeds growing in decorative gravel are even harder to deal with because to actually get at the root, you have to first move the gravel and then try to keep the clumps of dirt that come up with the roots from actually mixing with the little rocks, which can make a real mess. 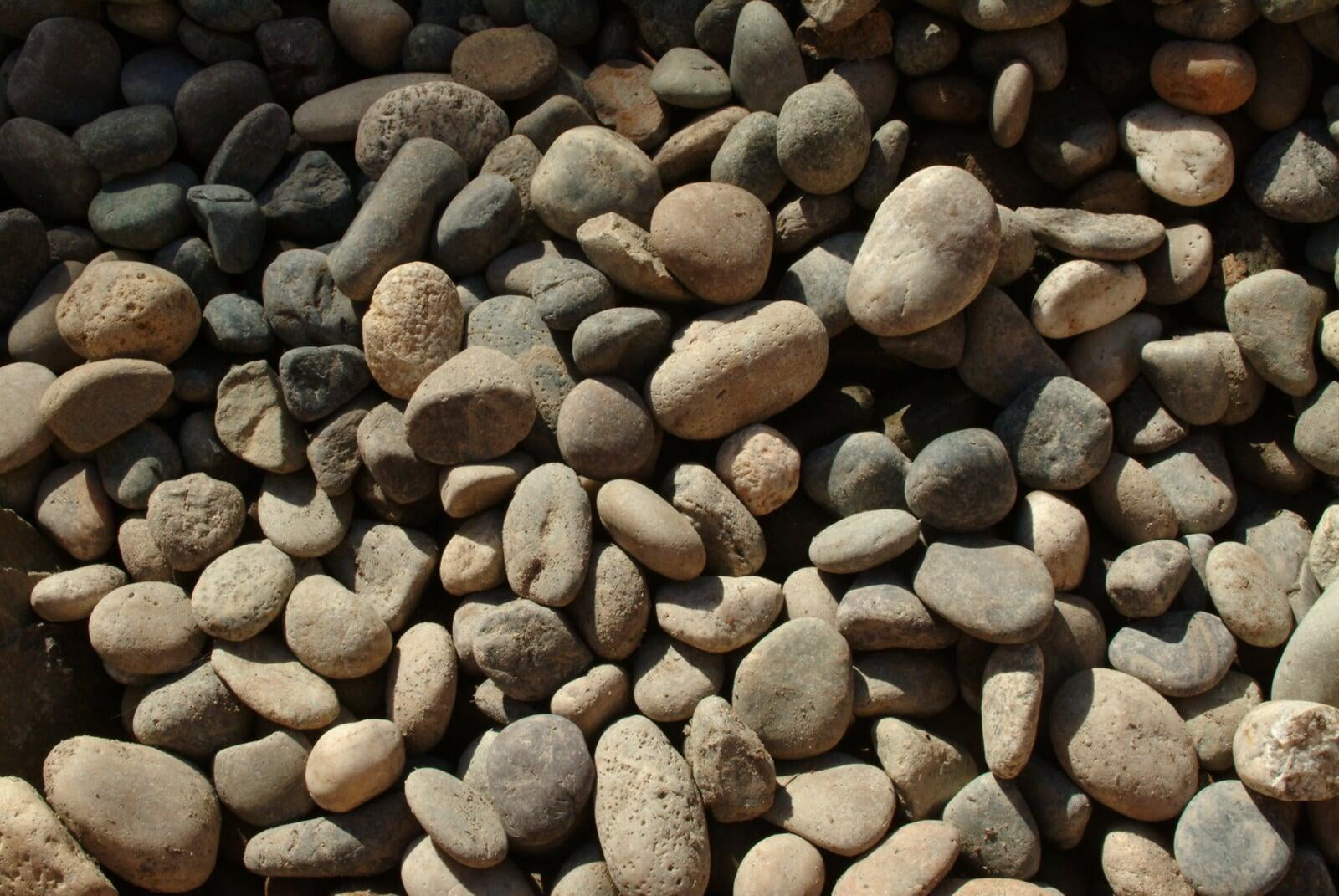 There is one solution that I would personally try first. I use this technique in several different landscaping applications and I believe that it will work perfectly for your space.

· Rake a majority of the stones out of the space.

· Lay 7 layers of newspaper onto of the remaining gravel

· Cover with balance of stone so that you can’t see the newspaper.

· Lightly wet down the entire area and don’t walk on it until after at least one big rainfall.

Here is the logic.

The newspaper will block the weeds from getting any sunlight and actually kill them off.

The paper also naturally breakdown into the ground so that it disappears after 6 months and by wetting the paper and the rocks, they will stick together and not shift!

This barrier, done properly will last for about 3-4 years…weed free! 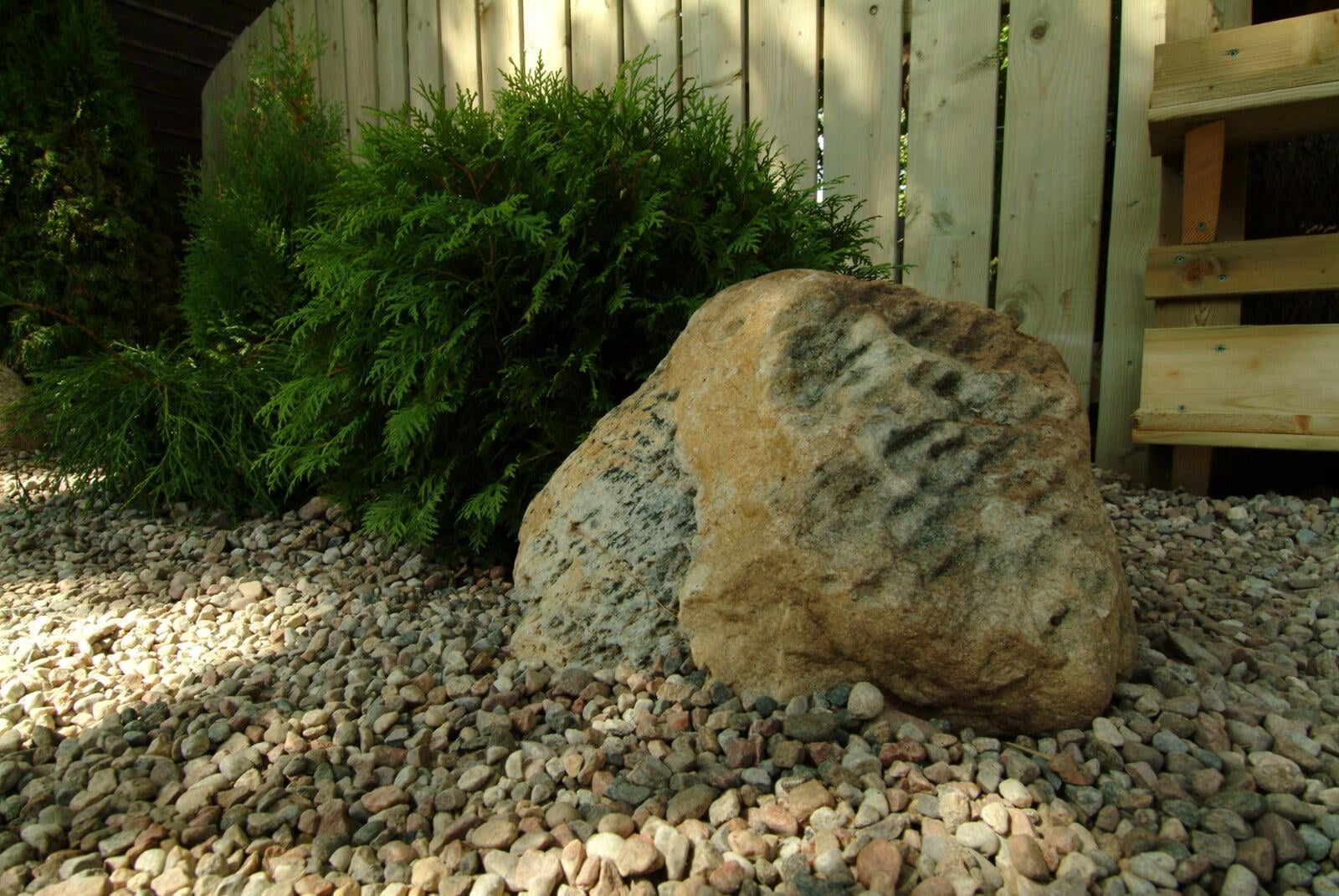 I love using gravel in outdoor spaces; anyone thinking about using should know that weeds love it too! Always put down a newspaper barrier first. I promise it will save you a lot of time and effort keeping your home looking its best.

Closed due to Provincial Covid Measures