What was old...is new again!

I was recently asked at a presentation why the ‘G’ in HGTV has almost completely disappeared. If you didn’t know, the G stands for gardening and at one time there were plenty of television shows about planting, horticulture and design. Now they are all gone. Even the current series, Backyard Builds really doesn’t talk about gardening although they do outdoor makeovers on it. It’s a bit of a challenge because as a hobby, gardening had been in decline for the last 10 years. A decade ago, gardening was listed as the top hobby in Canada right next to bird watching. So what happened? Did that demographic die off? Why has gardening become hot again and how do we keep it that way? 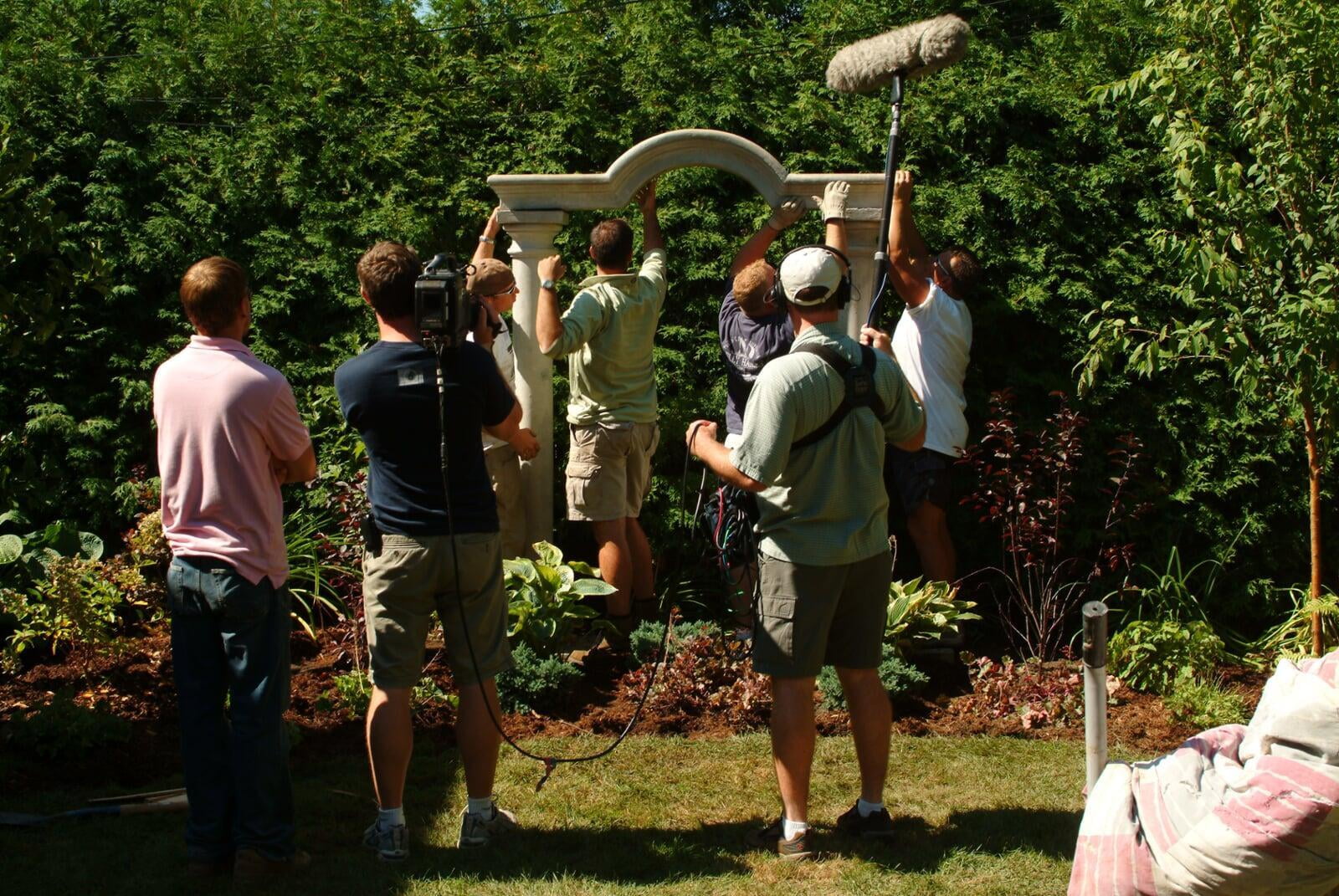 Back in its prime, anything with the word ‘garden’ in it was an instant moneymaker and we all know that money is what drives trends. Gardening doesn’t make money anymore. Gardening has been replaced with this concept of outdoor living. It all started with the introduction of the ‘low maintenance’ backyard. Homeowners began to realize that they could have beautiful outdoor spaces without having to put a lot of work into them. It’s a bit sad, but many homeowners would rather pay to get exercise at the gym wearing fashionable work-out wear than get sweaty in their own backyards creating something beautiful. The media has definitely helped this shift as commercials and advertisers make more money when homeowners pay for products or services instead of doing the work themselves. 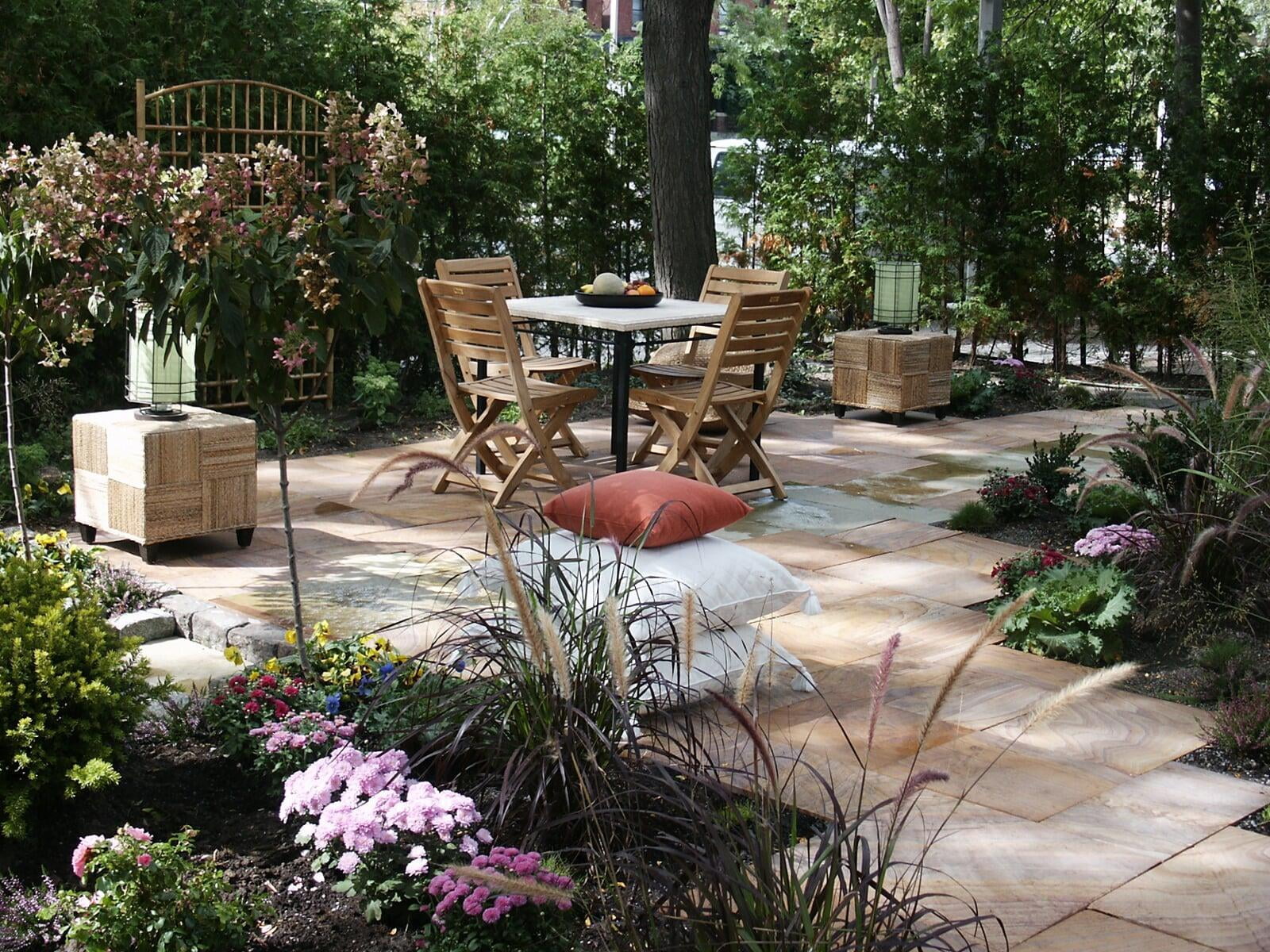 Now I don’t believe that this is the only reason for the change in our outdoor habits, but it is definitely a big one. I actually feel bad because I’ve been a part of it for so long. Creating the perfect backyards for magazines and television shows has been my life for the last 20years. So how do I help you get back to basics in your outdoor space?

The good news is that the move is already on. Thanks to the Millennials and to some industrious Gen X’ers, the idea of healthy food is driving a new movement called GIY (Grow It Yourself). Now homeowners are growing food in containers, starting vegetable gardens and paying attention to what is going on in the backyard. We are also seeing a major move away from urban centres. This is in part to the pandemic, but also a desire to have space. Today's new homers list having a yard as a big reason to move away from condos, townhomes and urban houses. As of today, gardening is back on top in North America and if you include caring for houseplants, there are now more than 12,000,000 blog sites on horticulture in some form 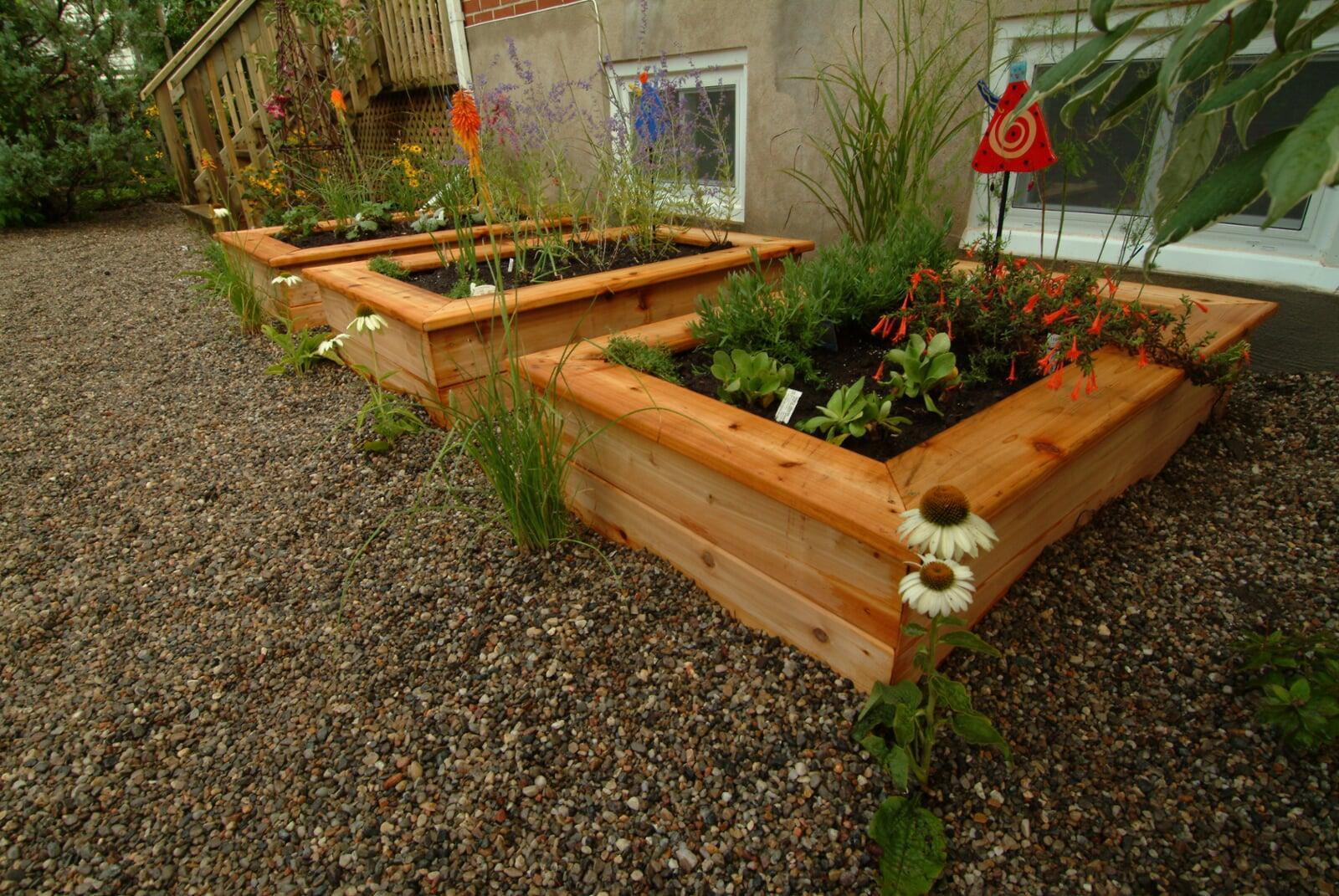 It also doesn’t hurt that scientists have found that inhaling the naturally occurring bacteria in soil has similar effects to taking Prozac.

After a long absence in the media, who knew that gardening would be the new fix!

Closed due to Provincial Covid Measures